At the Multnomah County Fair... 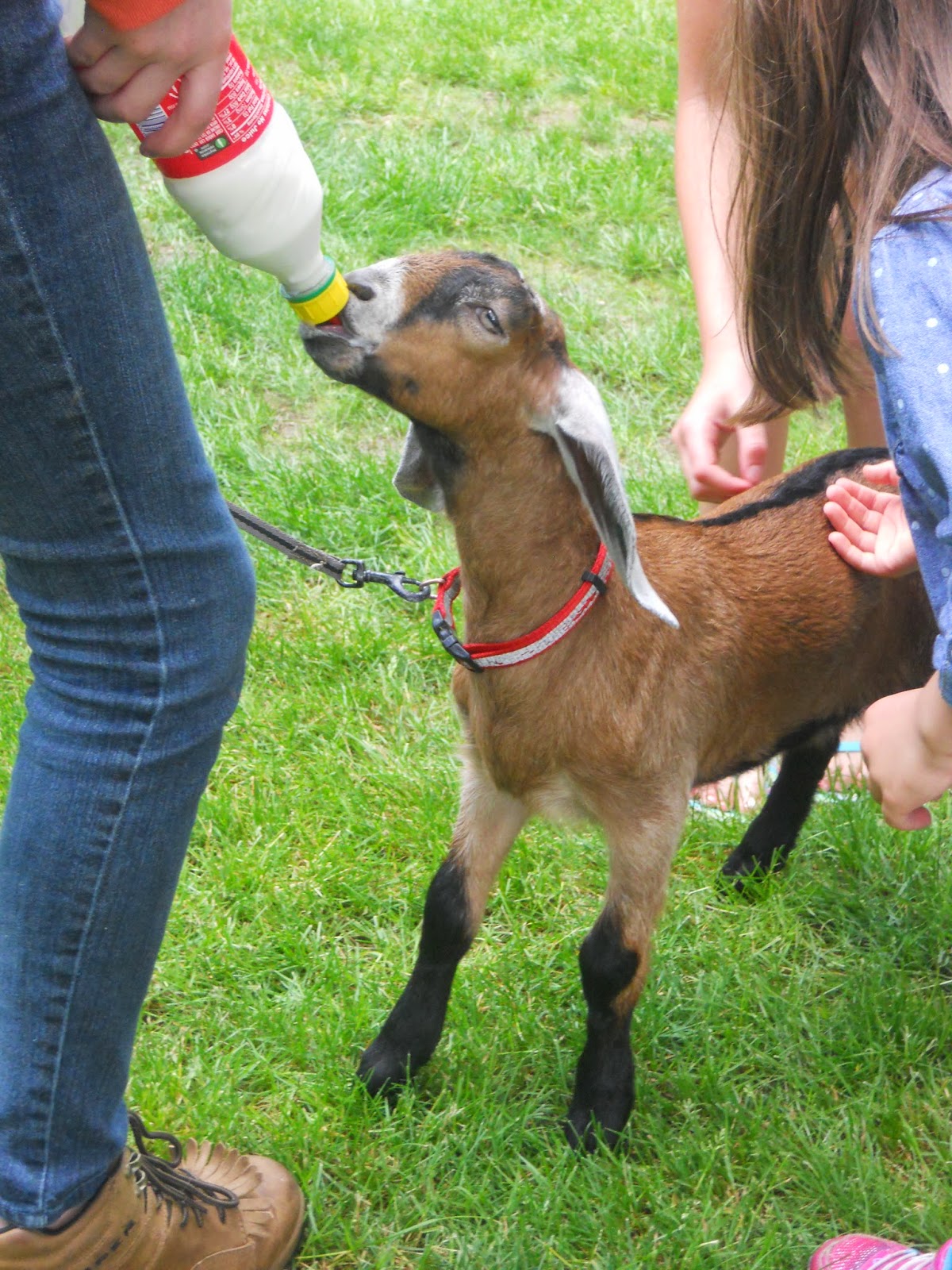 We had a fun long weekend filled with friends and family,sunshine and a little bit of rain...... and baby goats!
It has been a tradition of ours to go to the Multnomah County Fair every year during Memorial day weekend, it is so fun to see the 4H club tent with the prize chickens and bunnies. Am I too old to join 4H? The kids(I mean myself) also love the petting zoo and checking out the entries in the Fair competitions such as photography and knitting and sewing.
This year my brother in law joined us and ended up providing loads of entertainment. There was a tent of older folks playing patriotic music on keyboard and guitar and handing out little flags to the kids. One of the older men was trying to get Solomon to play a drum along with the band but he was too shy. Nalah and Sophie also wanted nothing to do with it, but Uncle Cory grabbed the drum and played along with the band as they played"Yankee Doodle". They were so impressed that they asked him to join in he band and sing a few songs. It was pretty funny.
I met a sweet older lady who wanted to take my knit hat off my head and enter it into the knitting contest. We commiserated about the closing of one of our favorite yarn stores and I signed up to be on the mailing list so maybe I can win a ribbon for knitting next year.
All of the people we encountered were so friendly and down to earth it has made me homesick for the Midwest. 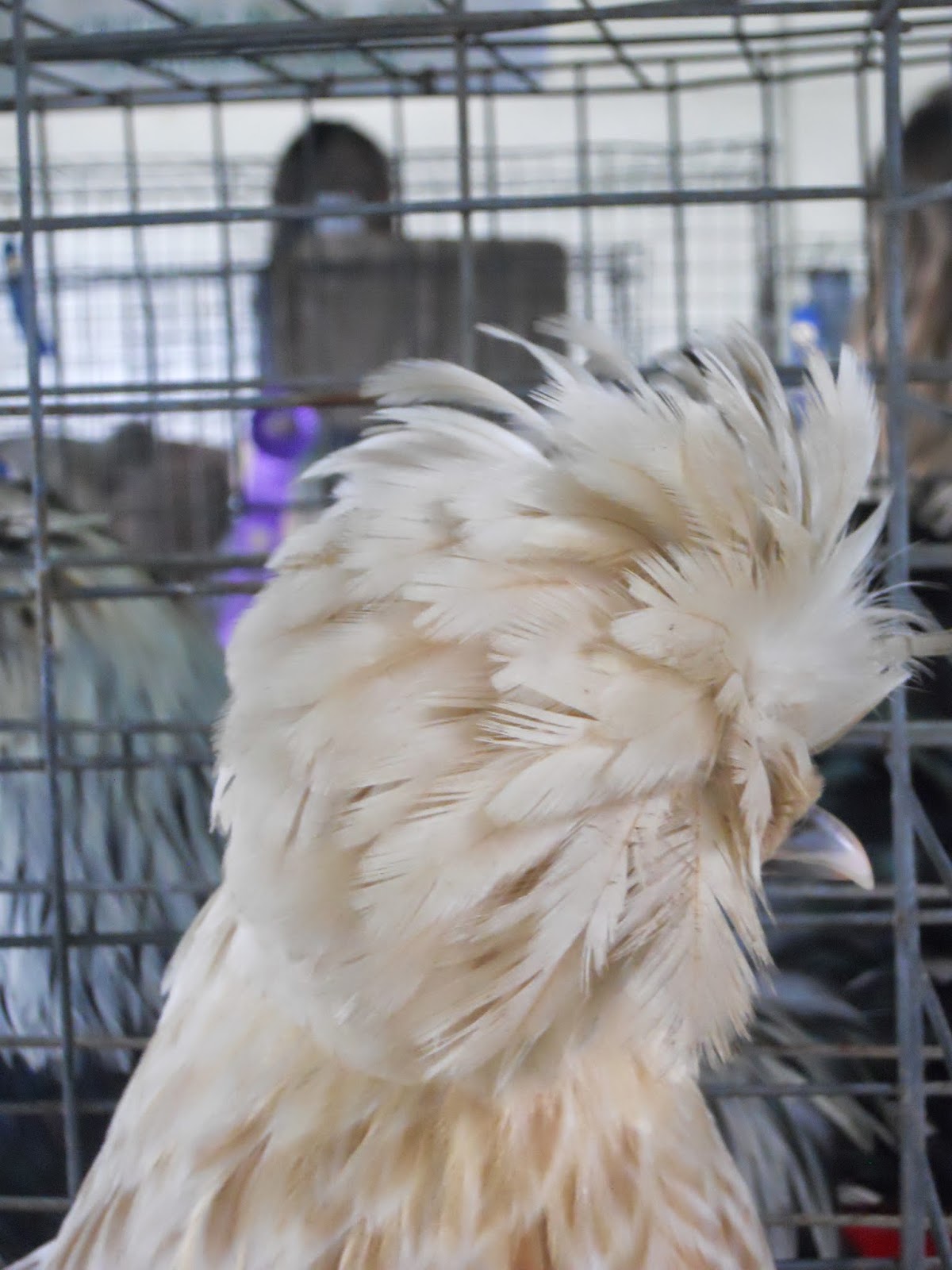 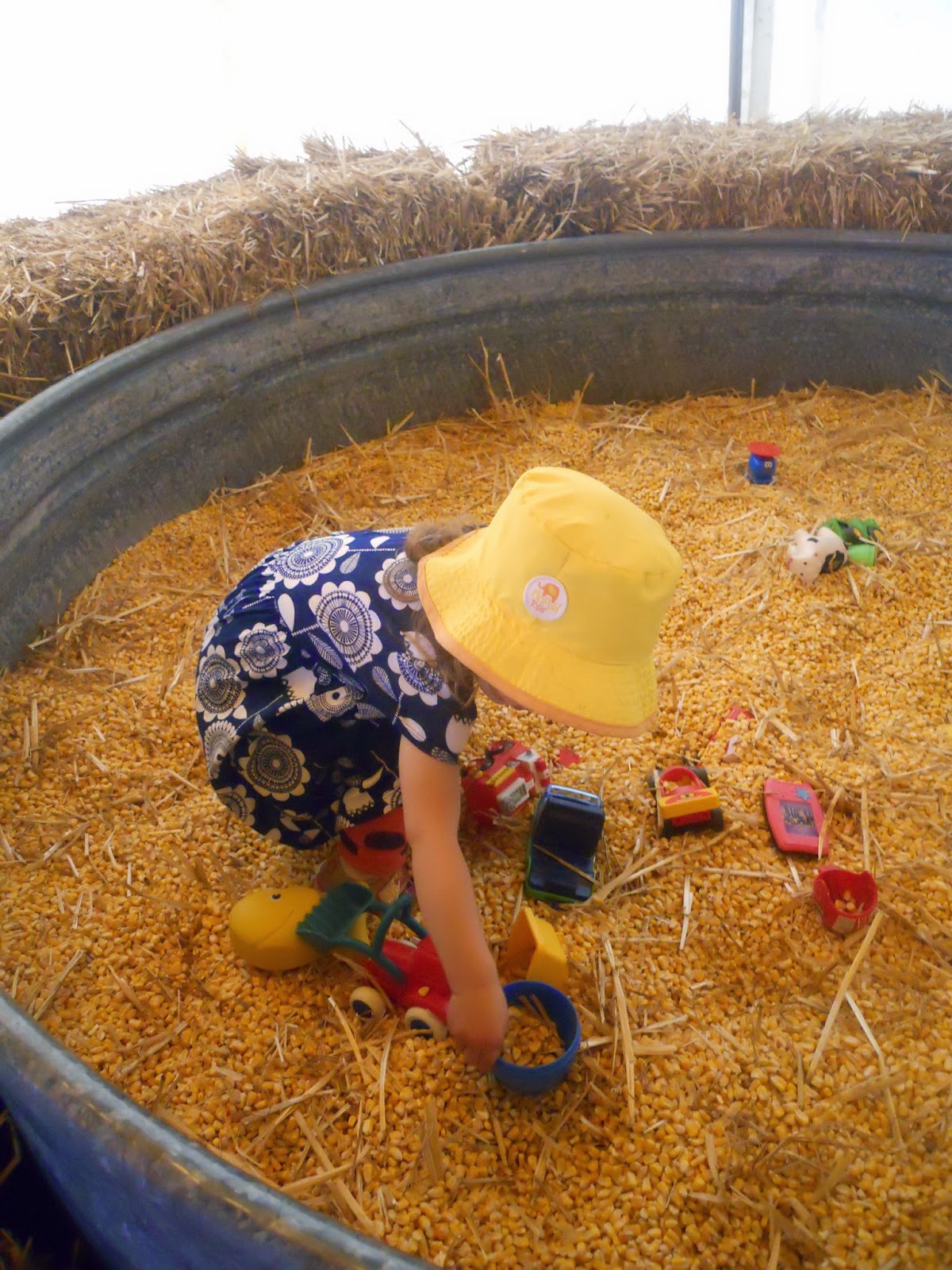 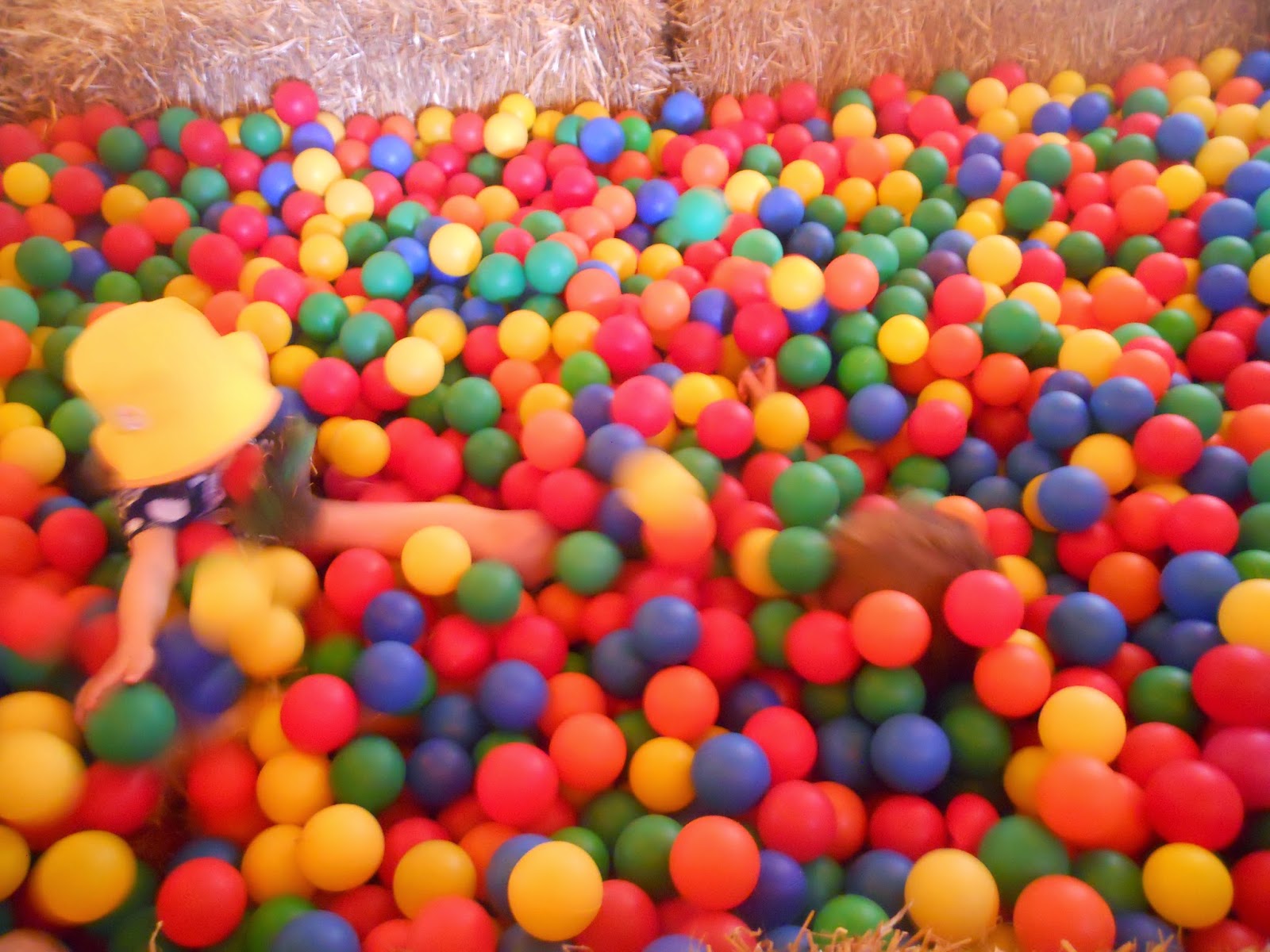 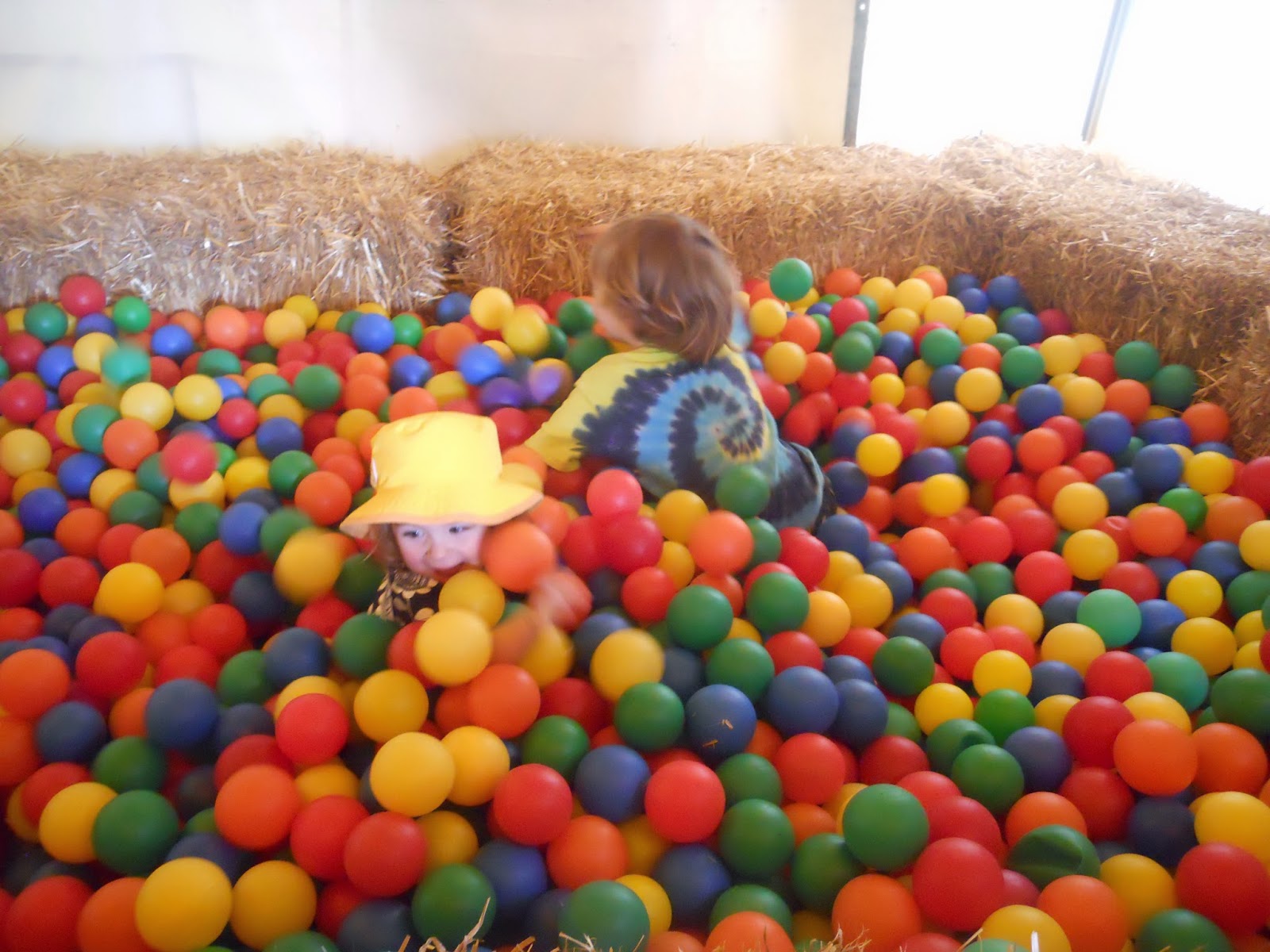 fun! i thought about going but didn't. maybe next year....