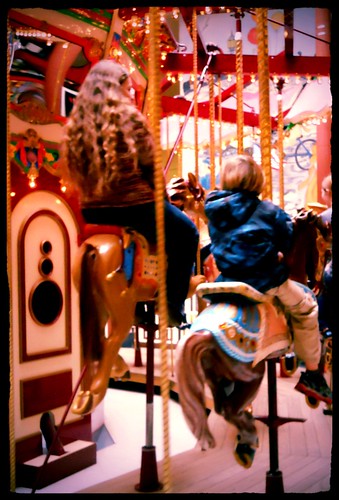 A moment from my week to cherish and remember. Join along with Soulemama to share your special moment.
Posted by Heidi at 8:43 PM 0 comments

Here are some more pictures from my birthday trip. Solomon now thinks the shipwreck at Fort Stevens is the Goonies pirate ship. 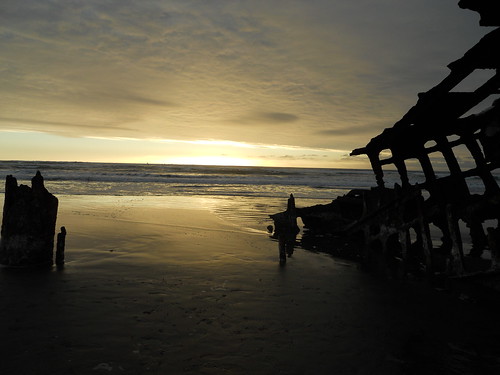 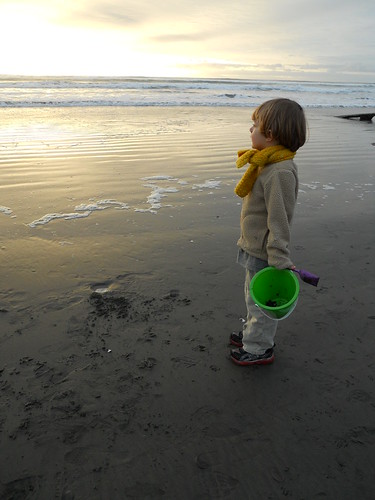 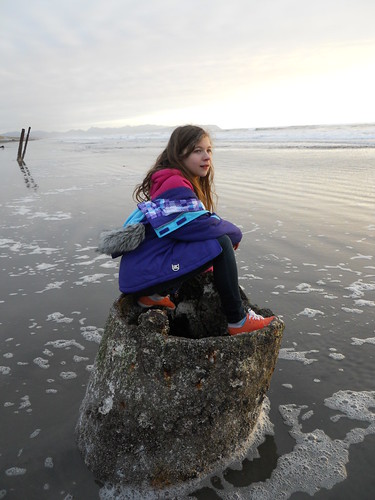 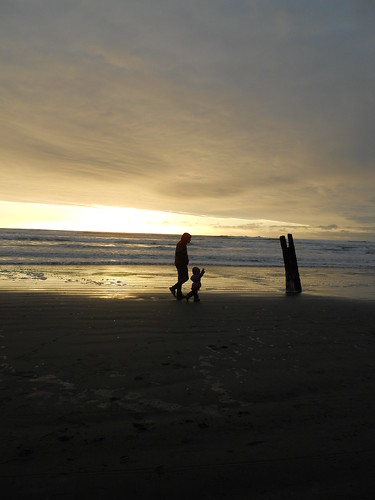 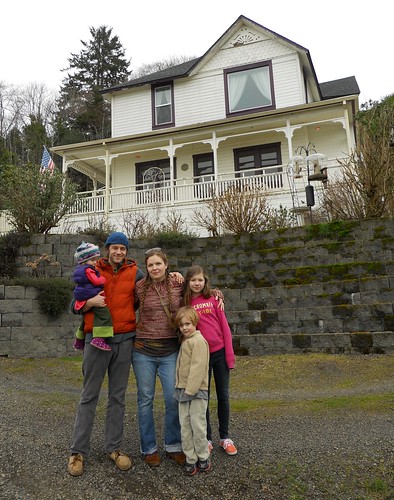 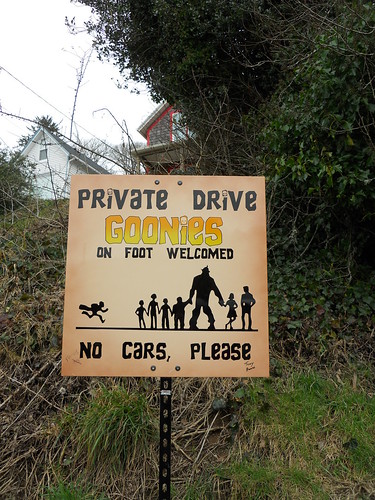 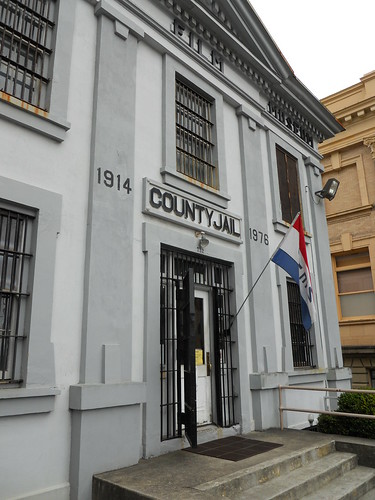 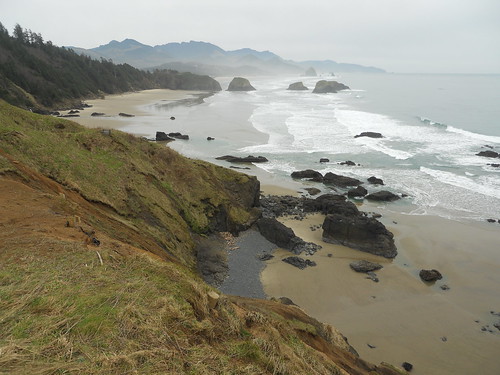 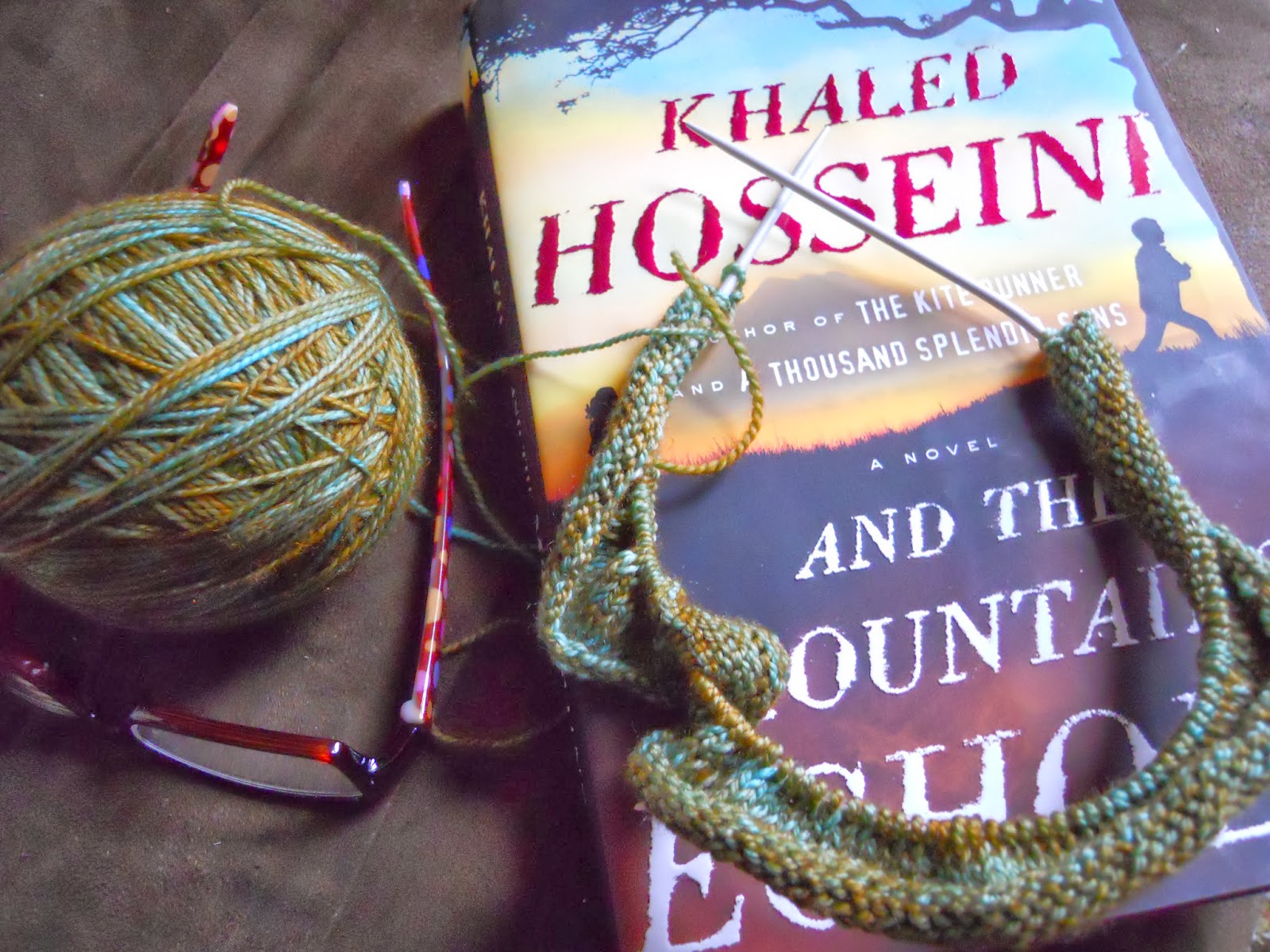 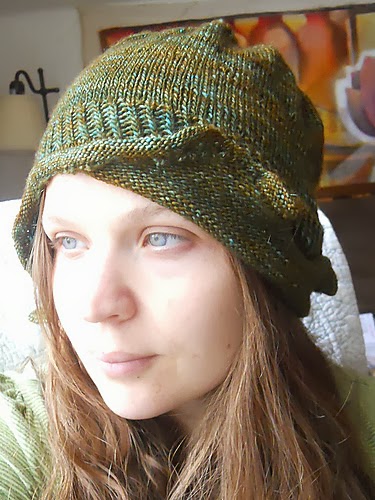 I have started knitting another Blume Hat after losing my first one. I really loved that hat and I am super picky about hats for myself, so I am knitting another. I remember thinking after I finished the first one that it was a huge pain in the butt. Not that it is a hard pattern to knit, but because it is knit on tiny needles in sock weight yarn. I had to look all over the internet to find the yarn again as the color has been discontinued(Madelinetosh in Burnished).
It has been slow going and I had to frog good two inches which is several hours in sock weight on size 2 needles, but I made a mistake early on and wanted to make sure it was correct if I am going to invest time in knitting it again. I am sort of an impatient knitter with a million projects on my to-knit list, so re-knitting the same project is a challenge for me. I am sure it will be worth it when I am done. Fingers crossed tat I don't lose this one!
I am still reading and enjoying And The Mountains Echoed by Khaled Hosseini.
What are you reading and knitting? Join along with Ginny at Small Things.
Posted by Heidi at 11:35 AM 3 comments

Nalah and I got out for a bit on Friday morning and went to visit our duck friends at the Rhododendron Garden. It was a nice little Valentine's day date with my smallest buddy.
We are kindred spirits in our love for animals so we both enjoy getting out in nature to visit our animal friends. Duck, goose, squirrel, any animal will do.
Posted by Heidi at 11:32 AM 1 comments 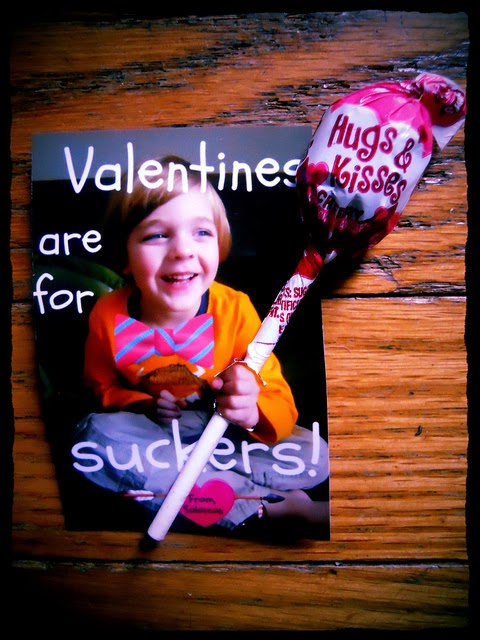 Valentine's Day is so fun with little kids around! Ben and I don't celebrate it, but I love to make it a big deal for my kiddos. I have been waiting 3 years to make the valentines for Sollie's kindergarten class, I saw the idea on Pinterest and could not resist. 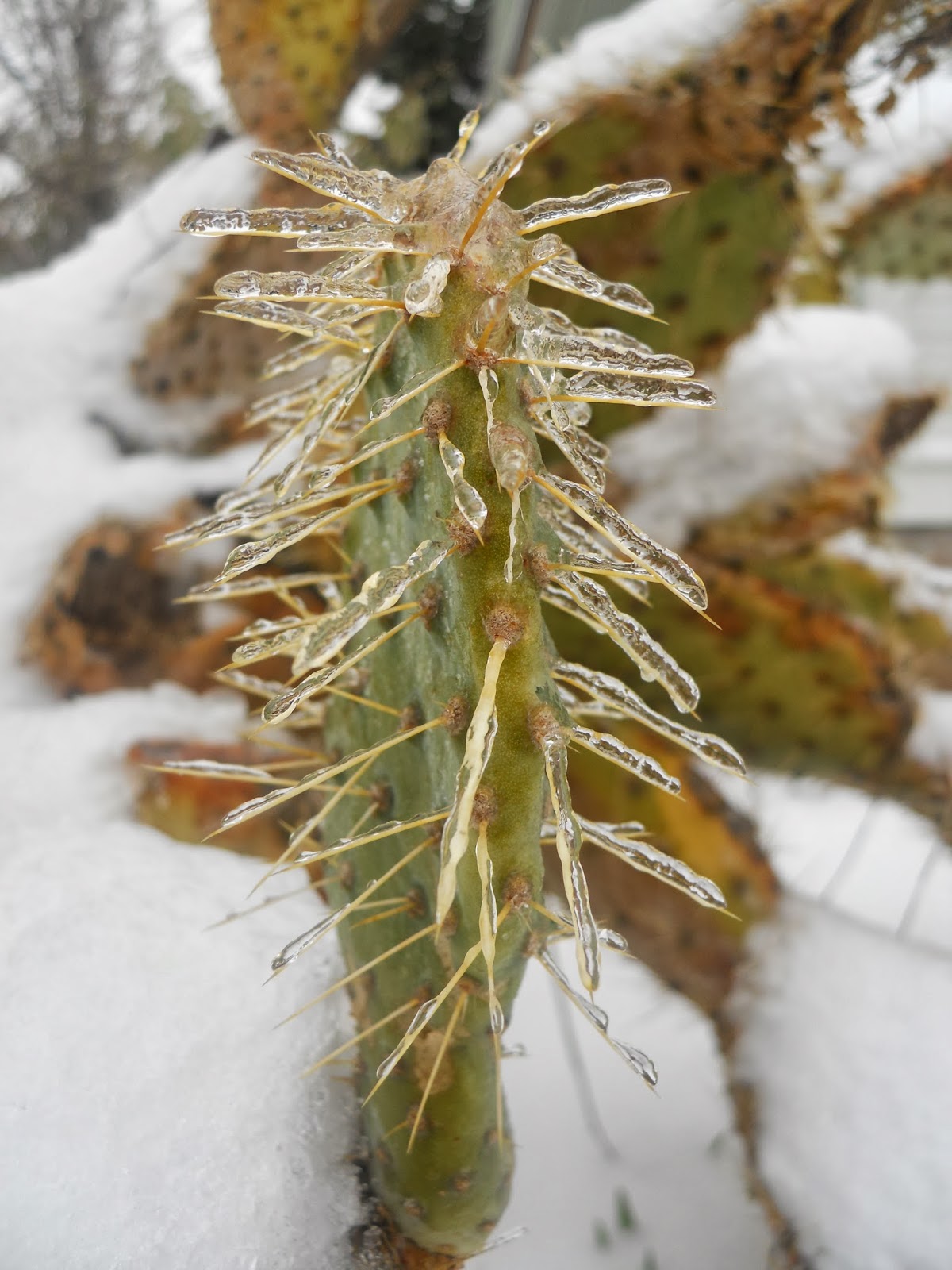 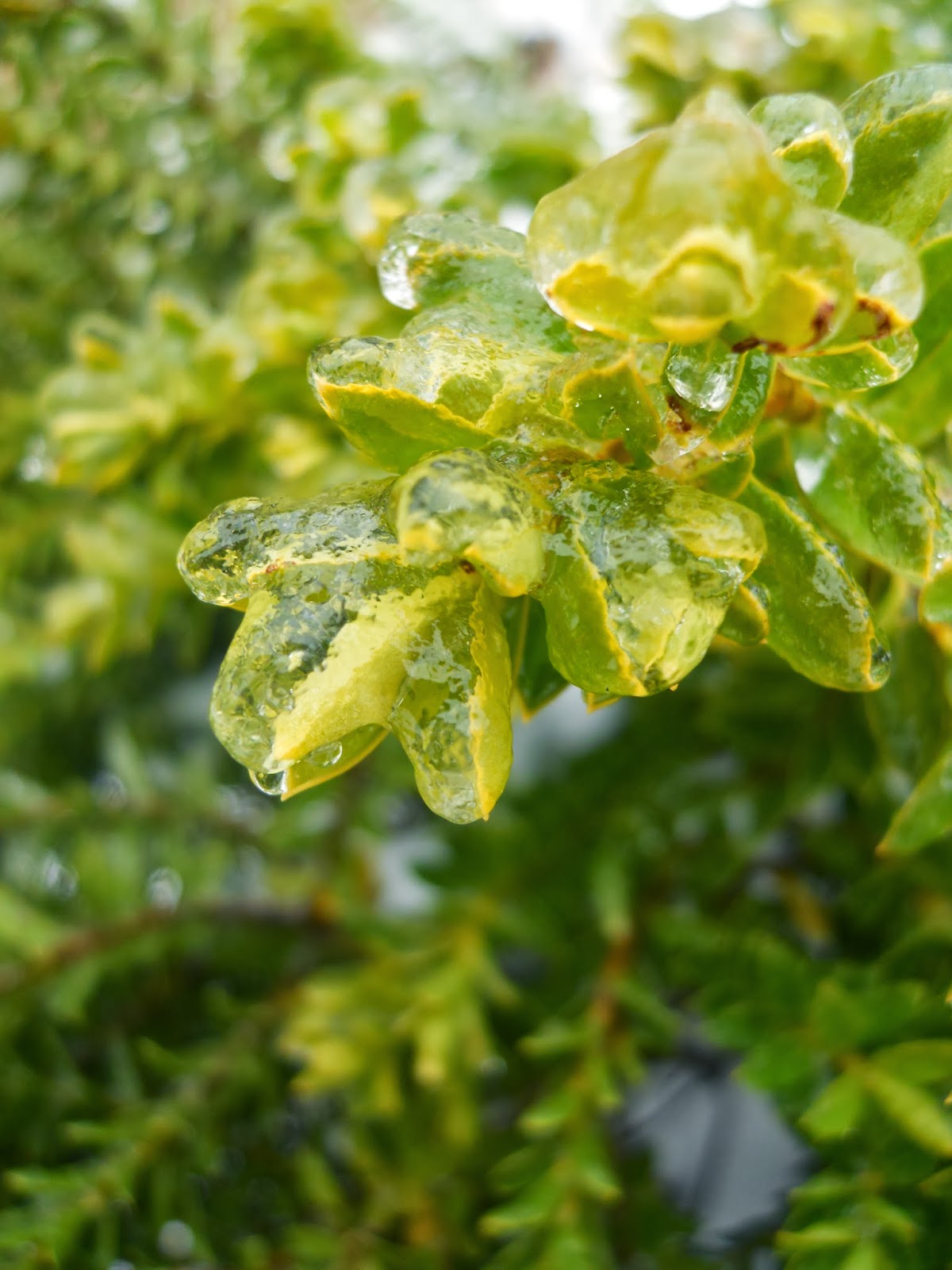 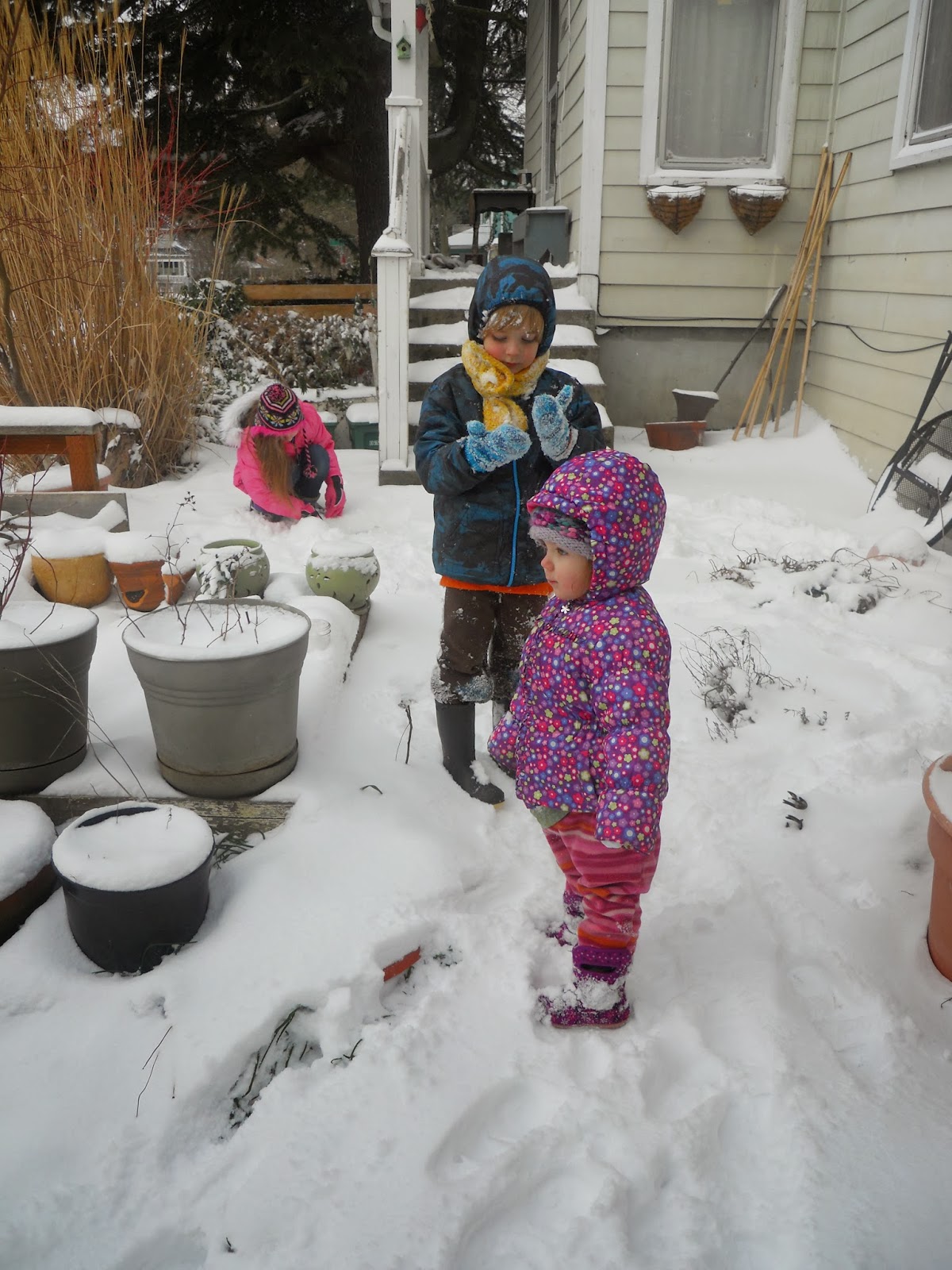 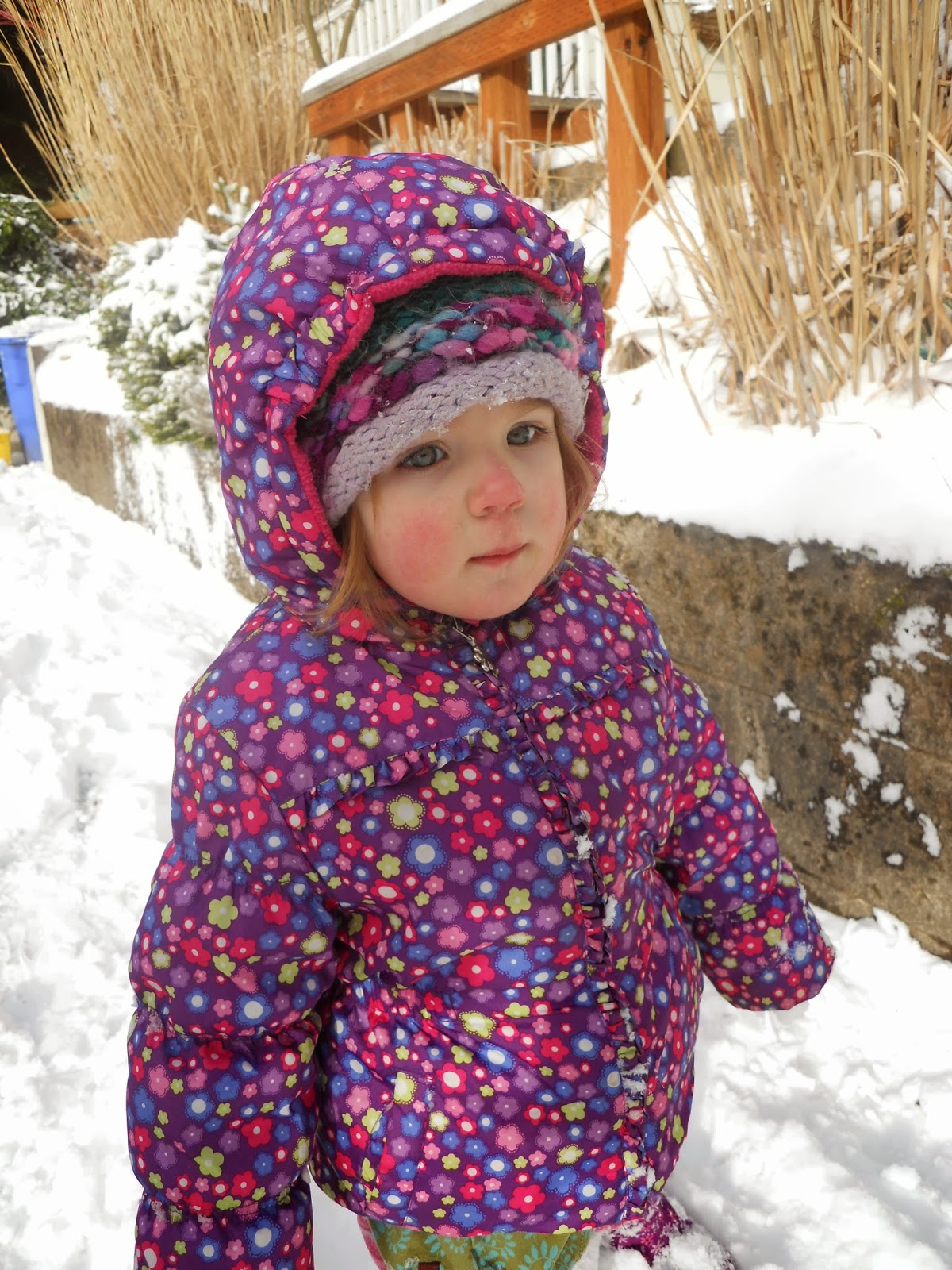 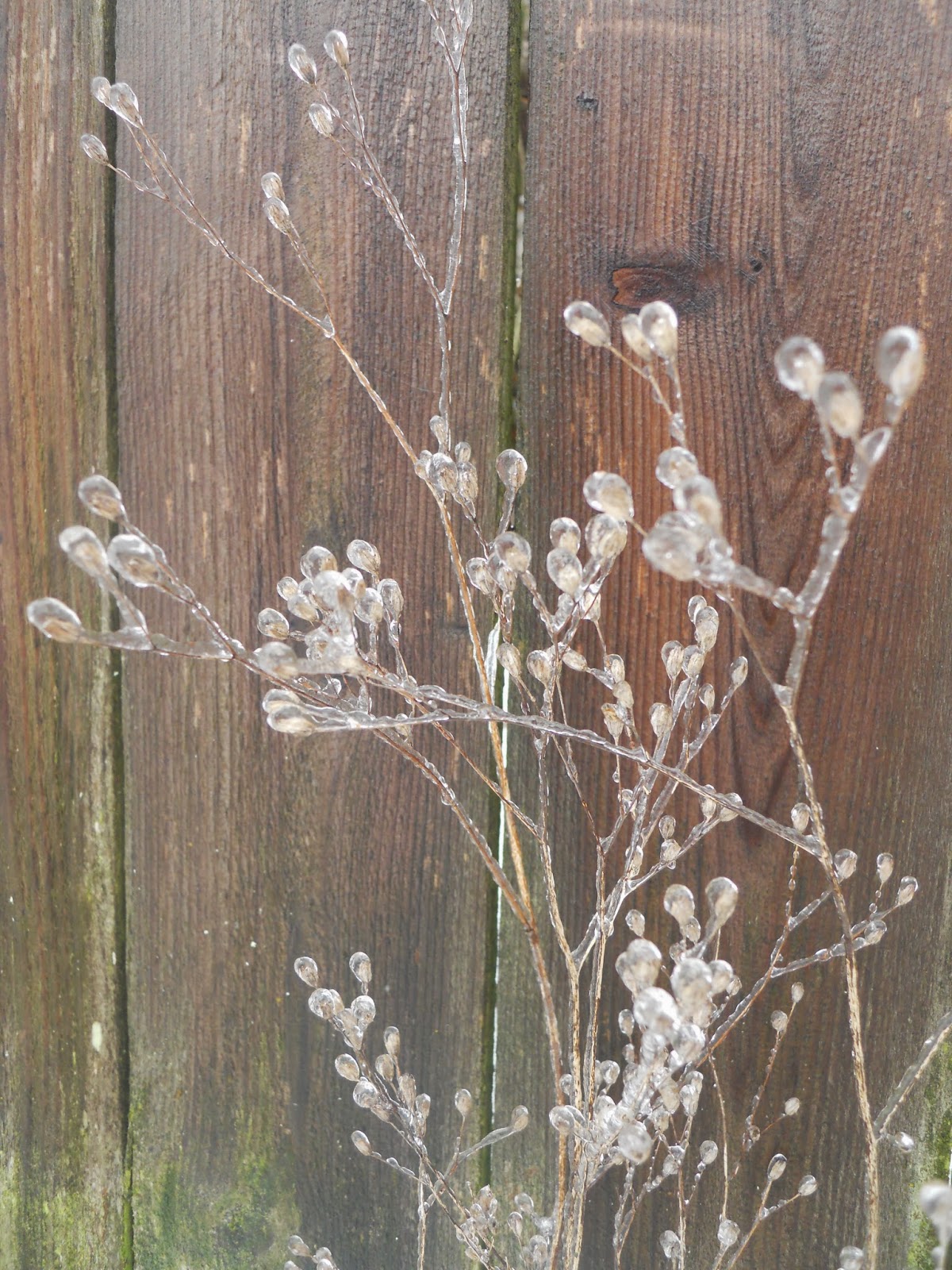 My family was just finally getting over a nasty stomach flu last week when Portland was hit with a winter storm. The snow was fun for a few days but on Sunday morning when we woke up to find that freezing rain had covered the snow in a sheet of inch thick ice it wasn't really that fun anymore.
Especially since the day before we had turned our stair cases in to sledding ramps made of snow. Fun when it was snow, not fun when it was an ice ramp and we do not own a snow shovel.
So anyways the kids and I had a blast the first few days of the storm when it was still just light fluffy snow. The kids lost all interest by Monday when school was still called off due to the ice.
I would have to say I don't know how folks do this for 5 months of the year. Well, I do actually because I grew up in Wisconsin along the Mississippi River and lived there until I was 20. It was all I knew until moving west. Honestly after living in Oregon for the last 12 years I do on occasion have moments of snow envy, mostly around Christmas time. I definitely got the snow envy out of my system...after dealing with it for only 5 days. A rare treat turned into a pain in the ass real quickly mainly because this city is so under prepared to function normally  in the snow. The streets are not plowed or salted,just dusted in a thin layer of gravel that makes a huge mess and will crack about 70% of our windshields. Many folks skied and snow shoed around the neighborhood, for fun and to pick up supplies. That is great if your lucky enough to own fun snow toys, but for those of us without it wasn't so fun if you have to get out to work, or to get supplies and heaven forbid if there was an emergency. My family was also lacking snow gear such as snow boots,snowpants and gloves so our jaunts in the snow were quick ones. It is a little ironic because in the past my kids had snow gear that was gifted to them that just sat unused year after year.
So I am feeling very grateful for the thaw and a chance to get back to semi-normal routine. After being sick and stuck in bed for several days and then literally suck inside our house during the storm I was beginning to go a bit stir crazy. The big kids are in school again and our van is no longer buried in ice. I had a blast running errands today just to get out of the house for a while. I think I might be snow claustrophobic!

Here is to spring weather ahead for all of us! 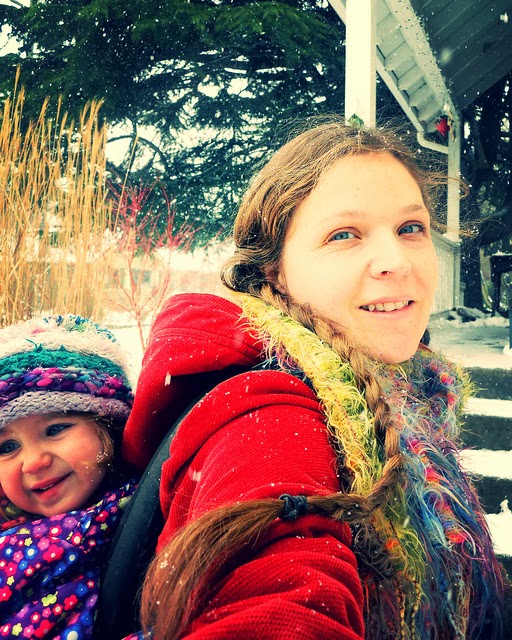